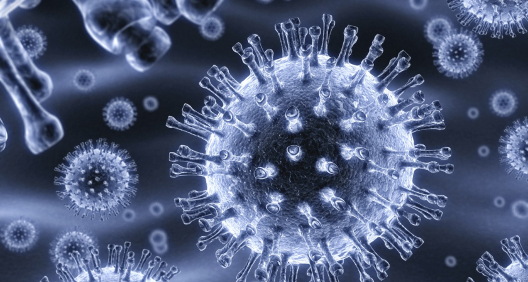 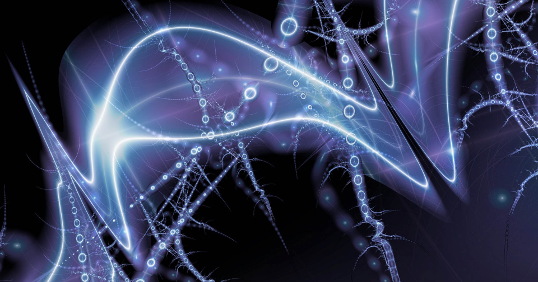 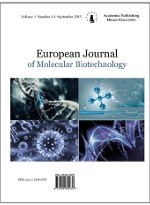 Abstract:
In this work, natural bond orbital (NBO) analysis, nonlinear optical and the thermodynamic properties of six organic π-conjugated compounds based on imidazolinone have been analyzed by employing density functional theory (DFT) level employing B3LYB/6-31G (d, p) basis set. NBO analysis reveals that the intra-intermolecular charge transfer occurs within the molecules leading to the stabilization. The predicted nonlinear optical (NLO) properties like; polarizability and first hyperpolarizabiliy support showed that the six organic π-conjugated studied imidazolone derivatives compounds could attract the interests for future investigation. The LUMO energy is increasingly concentrated around the nitrogen group of the chain by the acceptor groups with the increase of their mesomeric attractor effect in the following order – P6 < P1 < P4 < P5 < P3 < P2-. This explains the decrease in gap energy ΔE(P2) > ΔE (P3)> ΔE (P5) > ΔE (P4) > ΔE(P1)> ΔE(P6).

Abstract:
Scientific evidence of Ignat Ignatov and Oleg Mosin show that in the mountain areas in Bulgaria, where the scientific and practical project “Nature, Ecology, Longevity” is held, one can meet 104 years old centenarians. In the field areas at a distance of only about 50-70 km, the oldest person is 97 years old. We have reasons to give these facts some thought. The difference is in the water, the air and the physical activity. In the mountains people drink water from springs. This water is “active”. When you drink water from the source itself, the water molecules are more dynamic and it is “tastier, more energy-filled and more alive”. In biophysics it is known that movement is life. Therefore, people who are active, live longer. They also feel the water more strongly, a water that is like an elixir even after the first sips from the spring. Everyone should ask themselves: “How can we have such water in our homes?” The research shows that tap water has low level of energy of hydrogen bonds among water molecules.

Abstract:
The studies were performed of the composition of water, its temperature, pH and oxidation reduction potential (ORP) value in experiments with modelling of primary hydrosphere and possible conditions for origin of first organic forms of life in hot mineral water in hydrothermal springs and open ponds. Experiments with hot mineral and seawater from Bulgaria by IR-spectroscopy with DNES-method and Thermo Nicolet Avatar 360 Fourier-transform IR were conducted. Cactus juice of Echinopsis pachanoi and Jellyfish Aurelia aurita from Black Sea were used as model systems. The reactions of condensation and dehydration in alkaline aqueous solutions with рН = 9–11, resulting in synthesis of larger organic molecules as polymers and short polipeptides from separate molecules, were considered and scrutinized. It was shown that hot alkaline mineral water with temperature from +65 0C to +95 0C and pH value from 8.5 to 10 and ORP with negative value is more suitable for the origination of life and living matter than other analyzed water samples. The pH value of seawater on the contrary is limited to the range of 7,5 to 8,4 units. The research was connected with estimation of the common local extremums in hot mineral and sea water, cactus juice and jellyfish.

Abstract:
The algorithm has been developed for virtual screening of protein polymorphisms that perform various biological functions, primarily related to the regulation of mechanisms at various levels of organization: systemic, cellular, and molecular. The algorithm was developed using the Python v. 3.6.5 programming language in the PyCharm environment. The algorithm includes an automatic search for articles and displays a list that mentions a protein or polymorphism involved in a particular process for specified keywords in PubMed Central. The identified protein and its information are then used to work with the dbSNP database. The algorithm allows sorting polymorphisms according to the following key criteria: whether this polymorphism has been studied or not, whether there is information about its clinical manifestations, the localization of the polymorphism, and the frequency occurrence. The algorithm was tested on the analysis of polymorphisms of the ACAN gene, previously found by automatic search, by keywords characteristic of the functional features of this gene. As a result, the developed algorithm for virtual screening allowed us to identify polymorphisms of the ACAN gene, according to the stated selection criteria: the total number of polymorphisms (130), their localization in structural and functional domains and in coding (85) or non-coding (52) regions of the gene, as well as the presence of clinical manifestations (136). In the future, the optimization of the algorithm will allow us to obtain more detailed information about certain protein polymorphisms, which will allow us to solve problems in biomedicine, pharmaceuticals, and other biotechnological industries.

Abstract:
Ethanol is a valuable product and raw material for various industries, it is widely used as a solvent, fuel, and antiseptic substance. Biotechnology for the production of ethyl alcohol using the microbiological method is rapidly becoming an integral component of global production, as these processes become more efficient and cost-effective. In this regard, an urgent and practically significant direction of research is the development of new technologies and improvement of existing ones to product ethanol based on renewable raw materials. Therefore, it is necessary to systematize the current scientific information in this area. This review examines modern molecular biotechnologies for producing ethanol from various types of renewable raw materials of plant and animal origin. Particular attention we paid to technologies that use waste products from the processing industry, as milk whey, which is a good substrate for ethanol production by the microbiological method. Technologies with the use of various types of microorganisms are considered.